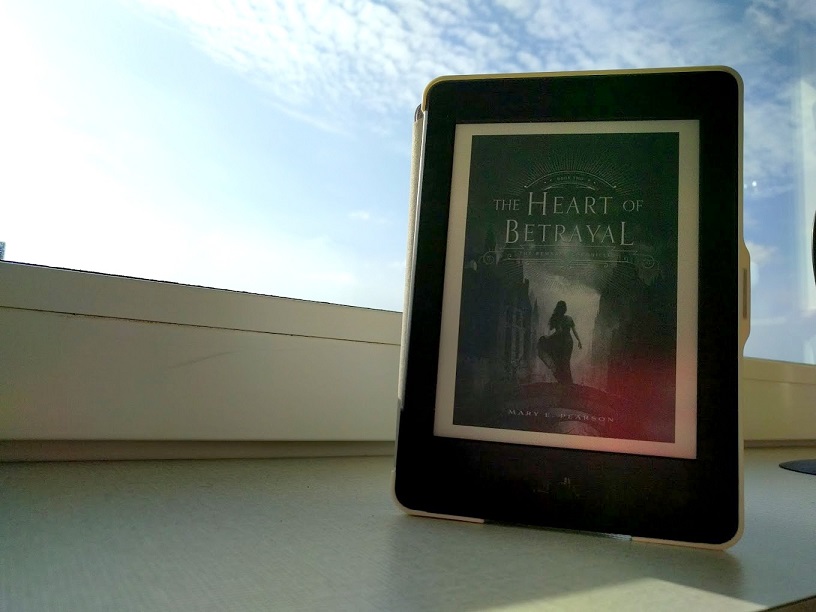 “Held captive in the barbarian kingdom of Venda, Lia and Rafe have little chance of escape. Desperate to save Lia’s life, her erstwhile assassin, Kaden, has told the Vendan Komizar that she has the gift, and the Komizar’s interest in Lia is greater than anyone could have foreseen.

Meanwhile, nothing is straightforward: There’s Rafe, who lied to Lia but has sacrificed his freedom to protect her; Kaden, who meant to assassinate her but has now saved her life; and the Vendans, whom Lia always believed to be savages. Now that she lives among them, however, she realizes that may be far from the truth. Wrestling with her upbringing, her gift, and her sense of self, Lia must make powerful choices that will affect her country… and her own destiny.”

14 tanker om "The Heart of Betrayal"